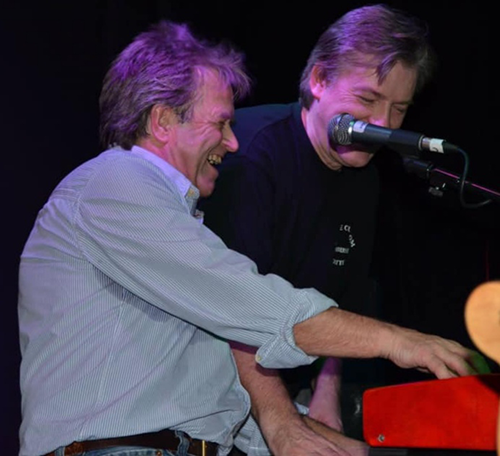 The Great News is that we are up and running for the Fan Club show at the Dome on 28th November, the band are Dave Clarke, Mick Avory, Mark Haley, Mike Steed (Bass) Debi & Shirlie plus The Oslo Brass, … END_OF_DOCUMENT_TOKEN_TO_BE_REPLACED

The Kinks are excited to announce that they will be premiering ‘The Moneygoround: A One Man Show For One Night Only’ at 8pm GMT on the 29th January on The Kinks Youtube channel. A one-off performance of the play co-written … END_OF_DOCUMENT_TOKEN_TO_BE_REPLACED